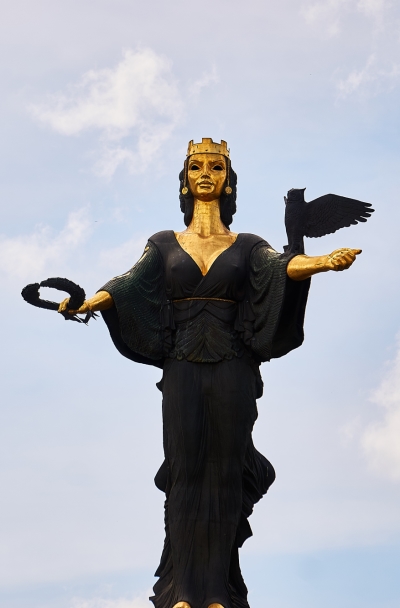 The photo contest “Favourite Downtown Sofia Site” is part of the game “Discover Sofia and Love It” organised by  Hotel Downtown Sofia. It aims to promote beautiful sites, places and events in downtown Sofia and show the uniqueness of the capital and its advantages in comparison to other Bulgarian and European cities.

The contest is for non-professional photographers who have uploaded between July 20 and August 20, 2018 at the photo contest website. One to maximum three photos with short comment about the site and the occasion of the photo can be submitted. The jury consists of a Downtown hotel manager, an experienced photographer from My Sofia and a representative from Go Guide. It will select first, second and third prize winners by the following criteria: the photography to be  related to the contest topic, to be emotional, original, positive, inspiring , to express personal attitude, to be spontaneous and natural. 50% of the assessment will be formed by the photographic qualities of the proposed photos.

The grand prize – that of the audience will be awarded to the photo which is voted and rated with the highest score. Top ten photos, according to jury and audience, will be presented at a photo exhibition in Hotel Downtown Sofia.

Tickets for two for Yamato Drummers Concert in Sofia

Photos with most votes

WITH THE HELP OF