Valentine’s Day is a holiday which is celebrated on February 14.

In the good old days, Emperor Claudius gathered volunteers for his army, but none of the men wanted to fight and die, leaving his beloved and family alone and there were few who showed up. Then Claudius had the crazy idea that if he forbade marriage, the volunteers would become more … And, as you may have guessed, that’s exactly what he did. Somewhere in the ancient Roman state lived the priest Valentine, who, in spite of the emperor, married couples in love. Fulfilling his mission, he was captured and executed on February 14, 269 for incitement. The execution itself was more of a celebration, as people sent it off with flowers and sweets. A hundred years later, people still remembered what Valentine taught them and proclaimed him a saint and patron saint of lovers.

Nowadays the holiday is not official. But whatever the history of the origin of Valentine’s Day, the holiday is celebrated with pleasure by people all over the world. Lovers give each other candy, plush toys, cards and flowers. Many people use the day to make their declarations of love or marriage proposals, and the gray winter streets bloom with bright bouquets and beautiful balloons.

The restaurant offers catering services plus delivery upon request: with optional menus and in line with the customer requirements

The restaurant is suitable for business lunches, formal dinners and meetings 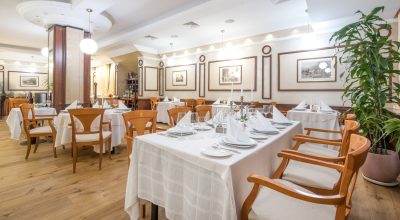 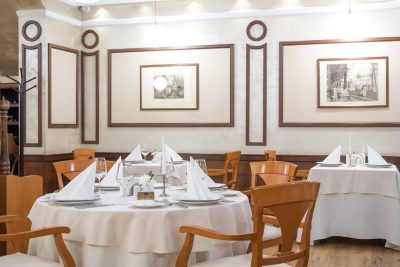 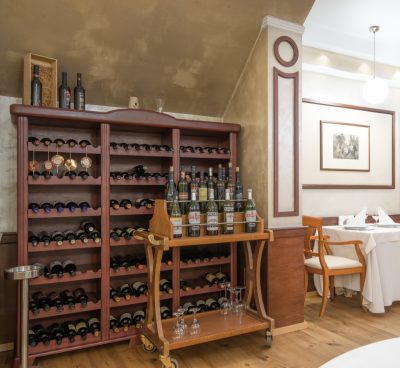 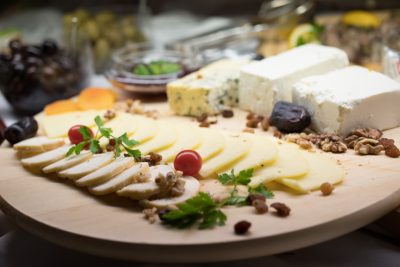 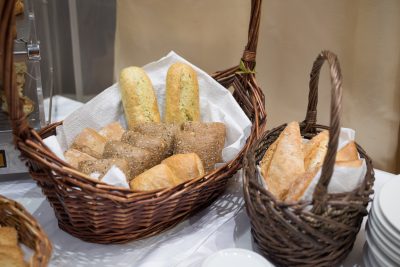 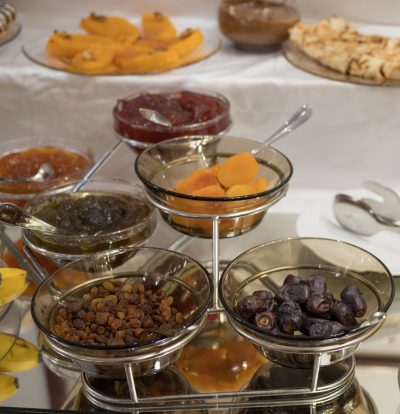 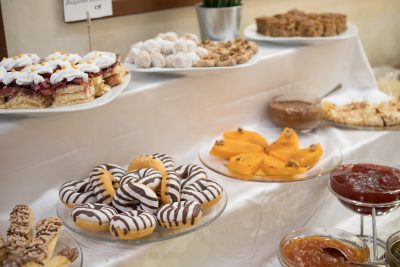 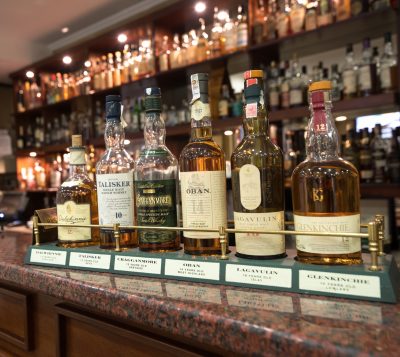 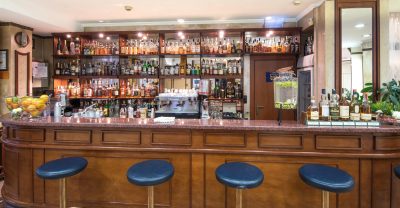